Update! Join The Campaign To Improve Patient Choice For People With Essential Tremor

Thank you to all of you who have played such a key role in the campaign to see MRgFUS (MR-Guided Focused Ultrasound) available for patients on the NHS. Following the recent meeting of NHS England’s Clinical Priorities Advisory Group to prioritise the new commissioning policies they would like to introduce, the next part of the process is a meeting of the Specialised Commissioning Oversight Group or SCOG. This meeting is expected in later September and we hope you will play your part in the next part of the campaign.

As part of the latest stage in the campaign, we are calling on MPs to show their support and make NHS England aware as to the importance of it being available to NHS patients. This is why we are urging MPs to add their support to a cross-party letter to be sent to NHS England, in advance of the SCOG meeting.

How can I get involved?

Please email Emma Turnbull at This email address is being protected from spambots. You need JavaScript enabled to view it. and she will discuss the campaign with you further and how you can make contact with your MP. Emma will also provide you with a template email, requesting your MP adds their signature to the joint letter ahead of this key meeting of NHS England.

Why are we doing this?

To give more MPs the opportunity to support the campaign, so that people in their constituencies could benefit from MRgFUS being available on the NHS. NHS England is currently looking at the next steps of making MRgFUS available on the NHS and we want a large number of MPs to get involved and support what we are asking for.

Thank you for your continued support and interest in the campaign and we will provide further updates when we know the outcomes of the SCOG meeting. We know from the feedback we have received from a cross party group of MPs that the support and involvement of NTF campaigners has played a vital role in the campaign so far. We could not have made the progress we have made so far without you. Thank you.

Donate to the NTF

The NTF depends on donations, sponsorship and contributions in order to carry out its work helping people with all types of tremor including those with essential tremor and orthostatic tremor.

The latest news from NTF 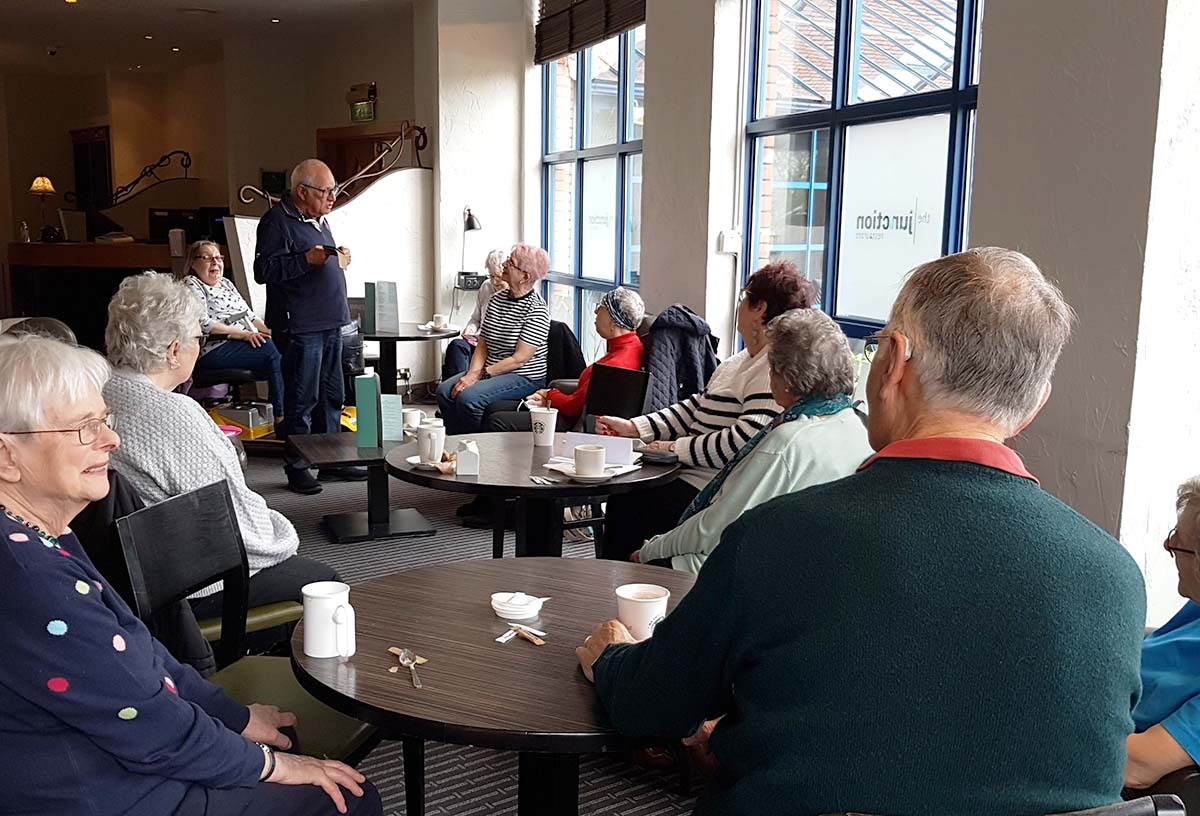